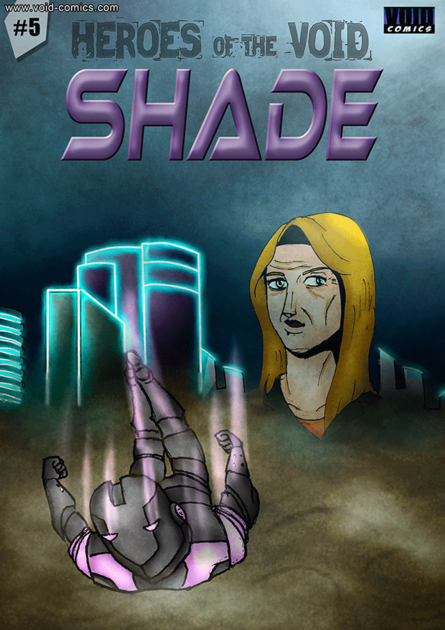 When the war started, people never thought it would escalate the way it did. They called it World War Three, but it was more like the second third Reich. But eventually, like every dark spot in the history of mankind, this war, too, was over. There were no winners, however. Everybody lost.

The year is 2099 and this devastating war that lasted for almost 20 years is fresh in people's memories - a war between humans and evos, a new race that emerged from the ashes of a biological attack on the entire earth. World War Three shall be remembered as the last war on the entire planet, as a world peace treaty is being signed by all nations that remain.

Jara Bint Rih was a soldier in this war - fighting for America, the place of her birth and, as far as she was concerned, a world free of oppression and persecution, one nation for everyone, Humans and Evos alike. But that belief cost her dearly. During the last days of battle, in an attack on her convoy she and her comrades were slaughtered. Most died and she only survived barely. Now she is confined to a wheelchair - alive but disgraced. Living alone in the poor district of New York she spends her days in her friend Lucia's garage, searching for remnants from the past. But her world is about to change forever.