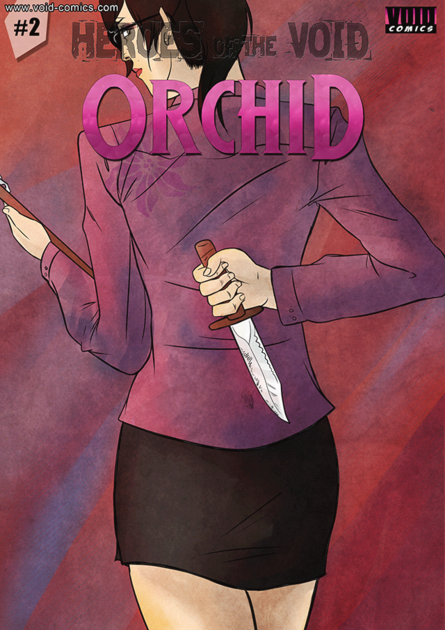 After World War 2 the U.S. Government began privatising certain government institutes to prevent corruption as the cold war started. As part of this deal, national security was outsourced to private contractors that had exclusive contracts with the government. Each contractor was only able to get one contract in total - you work for the government, you do nothing else. The president believed that this way he could lower the defense budget while still having a strong military force.

The private contractors would fulfill various roles previously held by government agencies. Many offices were combined under one strong banner to provide maximum efficiency.

Lánhu? Wen works for the A.D.S. - the American Defense Service. She is not only the top ranked infiltrator of the organisation, she is also the best female melee fighter. And she is supposed to be on vacation.