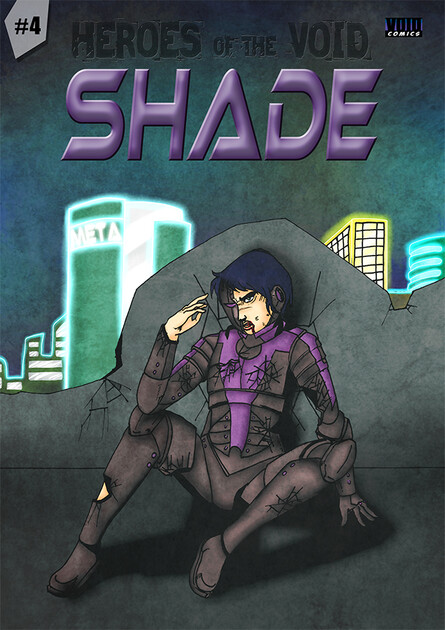 Round One: The Old New

Jara Bint Rih got injured during World War 3 and spent the last three yeas of her life in search of a suit she hoped would restore her ability to walk. She and her best friend Lucia found the suit when they were attacked by a gang. But Jara managed to fend the gang off by using the suit. After a short run in with the cops afterwards Jara and Lucia were interviewed by a detective Mason what they know about Shade. During that interview he made it clear he is romantically interested in Lucia...