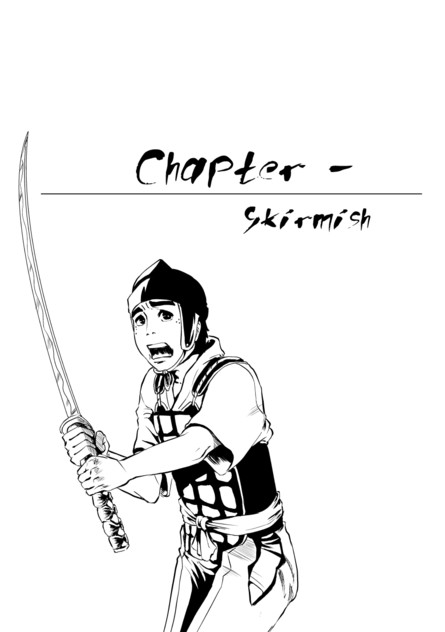 The world is ruled by dragons. Their constant fighting for land is giving birth to a lot of wars claiming countless lives of brave soldiers. One of those lives is that of a young soldier named Ichiro. He finds himself alone on the battlefield separated from his comrades and captured by a bloodthirsty dragoon – a human that made a pact with a dragon to obtain superhuman power and serve as its death man and judge. In the last second a mysterious woman appears to save the young boy from certain death. Skillfully like a death angel this woman cuts through the enemy’s line. Together they fight for their lives and try to escape the madness of the dragoons.